The memories, dreams and reflections of a modern Western lama 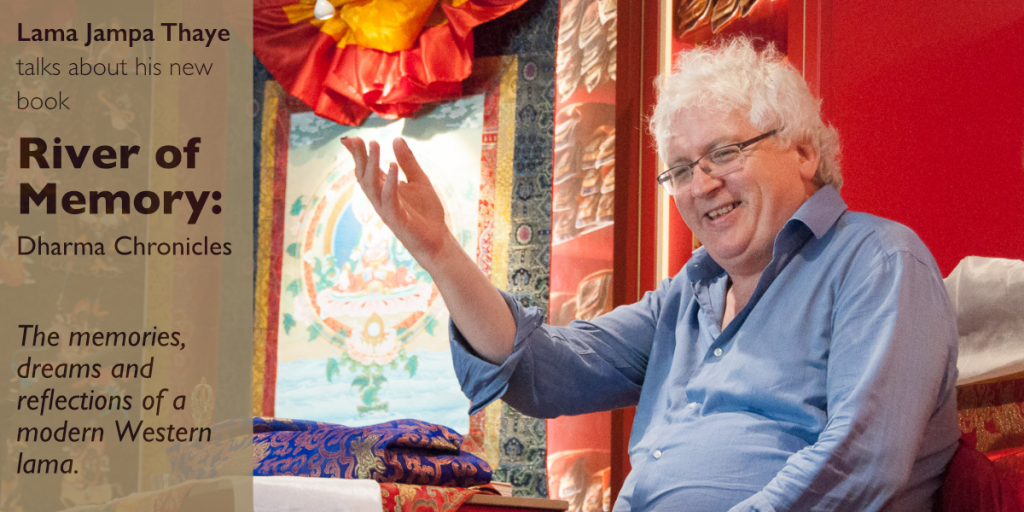 River of Memory: Dharma Chronicles tells the remarkable story of the scholar and meditation master Lama Jampa Thaye – one of the first fully authorised Western masters of the Tibetan Buddhist tradition.

Lama Jampa recounts his beginnings as a boy born in a Catholic family in the northwest of England. His first encounters with Buddhism and glimpses of the nature of reality led him to receive teachings from some of the greatest Tibetan masters of the 20th century, and ultimately to be recognised as a master within the Sakya and Karma Kagyu Traditions, establishing Buddhist centres and groups around the world.

River of Memory provides an extraordinary series of snapshots of the time for Buddhism in the West, chronicling the first visits of Tibetan masters in the late twentieth century, giving a vivid picture of the condition of Buddhism in the modern world, whether North America, Europe or Asia, and reflecting on the ongoing interaction of Buddhism and Western culture.

Lama Jampa Thaye describes the traditional education that he has received over his lifetime from his Tibetan masters – principally H.H. Sakya Gongma Trichen and Karma Thinley Rinpoche, but also from many other masters such as H.H. 16th and 17th Karmapa. The book also serves as a record of the textual teachings and Vajrayana initiations that he has received, as well as the meditations that he has practised.

Tickets are free, though there are limited spaces so be quick to book yours.

The talk lasts approximately 1 hour with a Q&A. 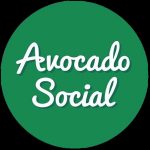 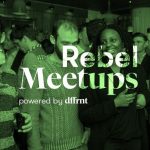 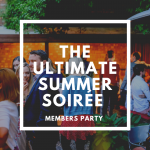 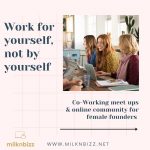