Want to expand your mind?

Here at the Square Club we have a fantastic events programme that is entertaining, educational and insightful. Previous key speakers include Glastonbury Festival founder Michael Eavis and world famous music producer Joe Boyd. In 2016 we have plenty more to offer you in the forms of Peter Tatchell and Yasmin Alibhai-Brown.

Peter is an Australian-born British human rights campaigner, best-known for his work with LGBT social movements – founding the action group OutRage! and famously attempting a citizens arrest of Zimbabwean President Robert Mugabe in 1999 and again in 2001. 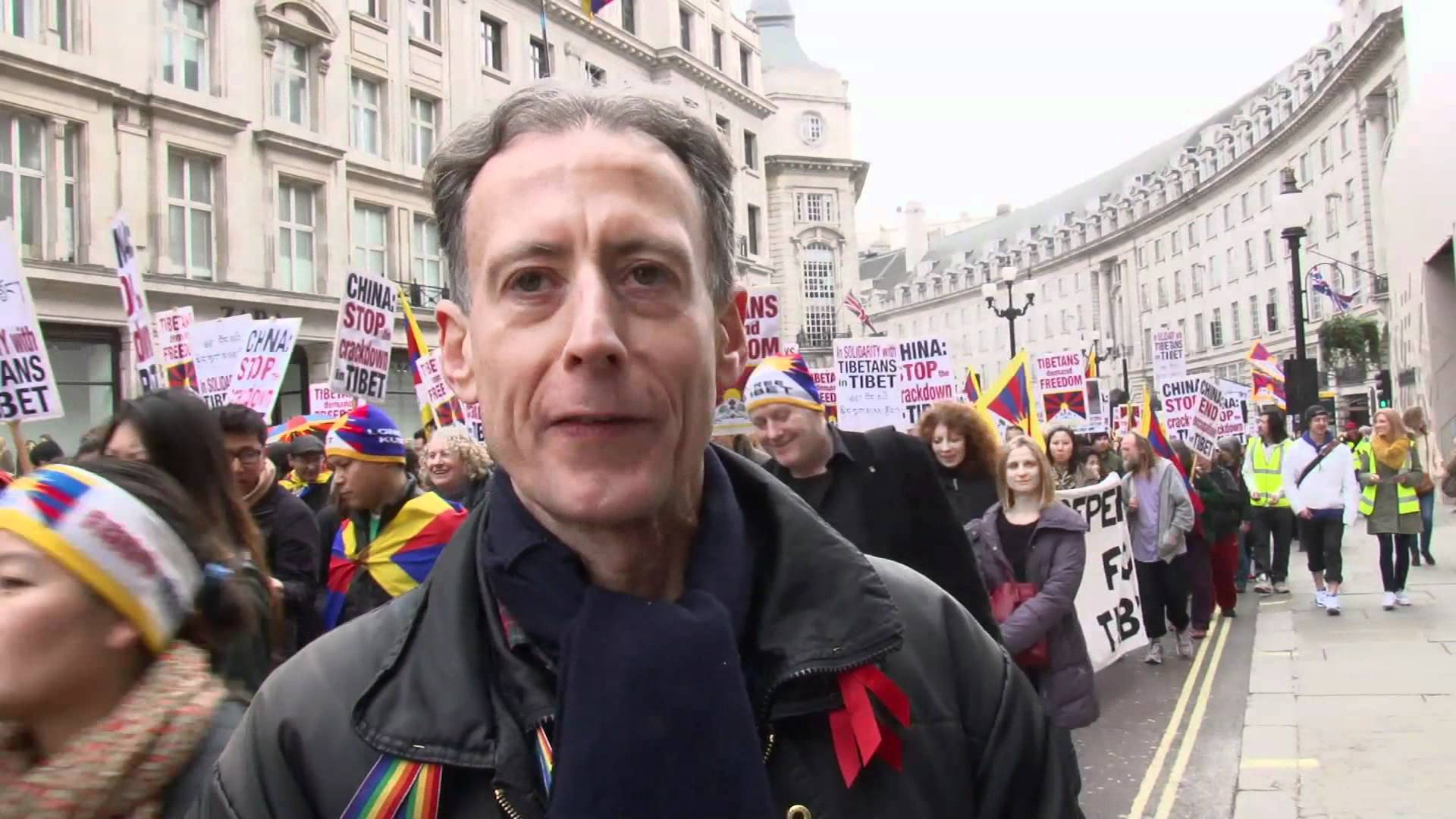