Roll up, roll up! The Circus is in Town!

Ever fancied dropping everything and running away with the circus? We’ve all been there..bored at 5pm on a Monday evening and feeling tempted to catch the next train to Moscow. Well, maybe not quite that extreme but the circus is eternally intriguing so if you want a fix of the weird and wonderful then read our below list and don’t miss out on our circus New Year party:

Some of the most famous circus performers are now household names: Harry Houdini (photo below) – illusionist and stunt performer, Isaac Van Amburgh – the great lion tamer, Jules Leotard – trapeze artist, Lillian Leitzel – aerial gymnast, to name only a few. These individuals made names for themselves travelling the globe as part of internationally recognised troupes, showcasing their amazing (and often niche) talents.

Circus performers often train and work for years to perfect their craft – and it is rumoured that it is harder to get into the Ringling Brothers Clown school than Harvard law school! Another fun fact about circus performers is that they never eat peanuts backstage as it’s considered very bad luck. 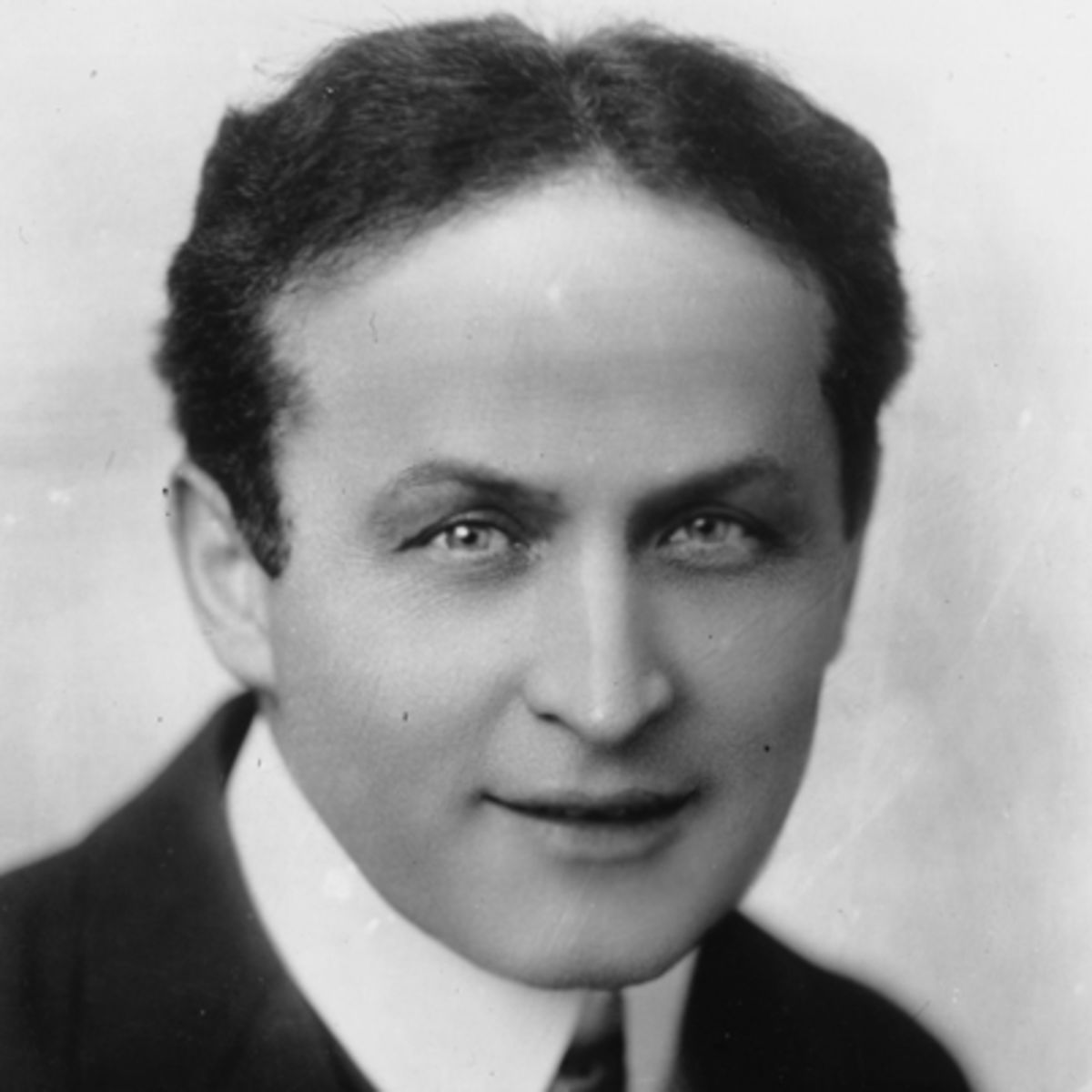 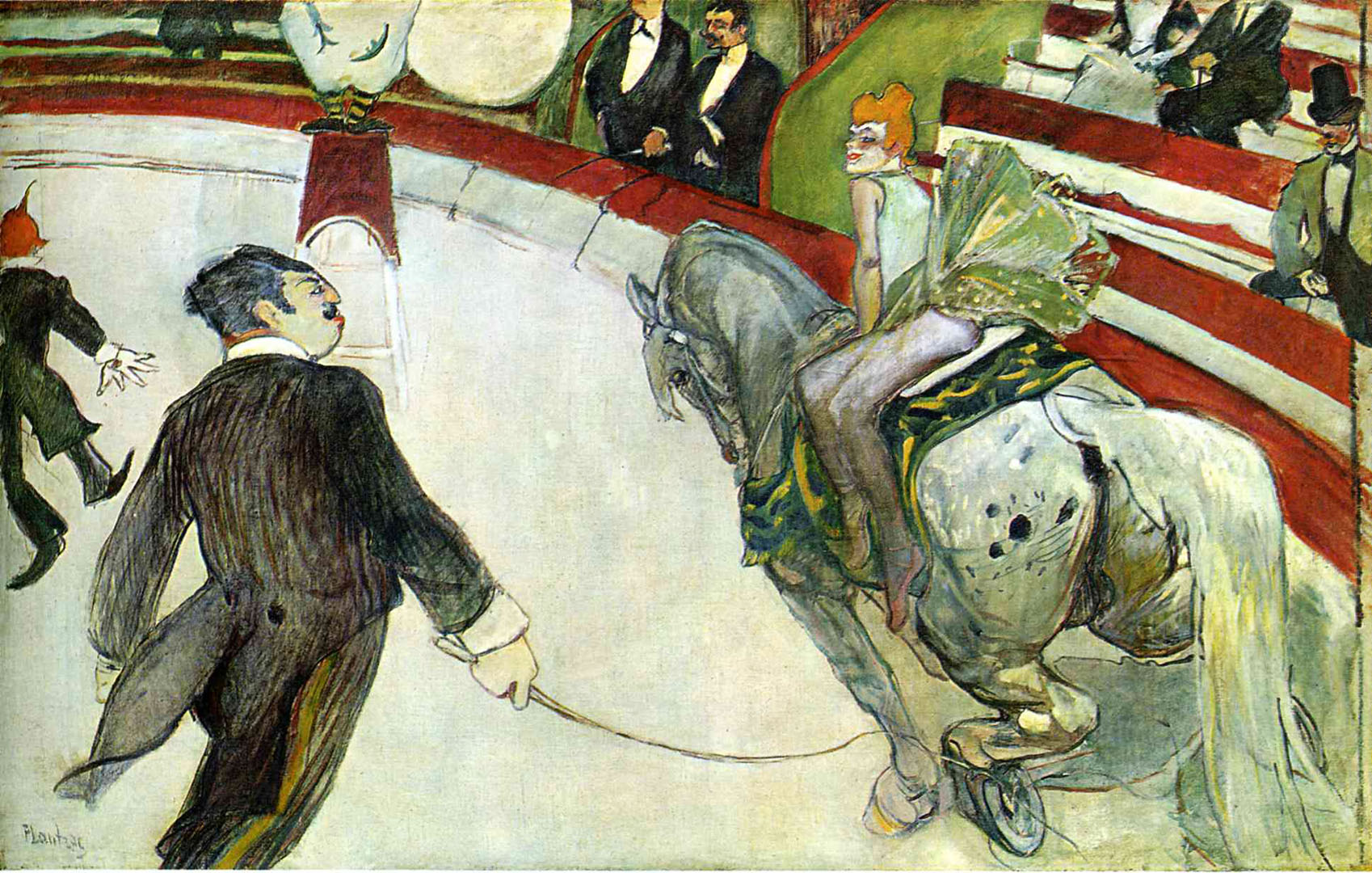 Outfits are a key part of the circus – from skin tight leotards for the acrobats to all things baggy, colourful and stripy for the clowns; lion tamers were traditionally suited and booted and other performers wore specific attire that suited the character they were acting in a scene.

In the past circus performers mostly made their own clothes with materials found in the countries they toured such as: silk, feathers, velvet and lace. The costumes themselves were often re-worked and re-worn for many years – and passed down through multiple generations. 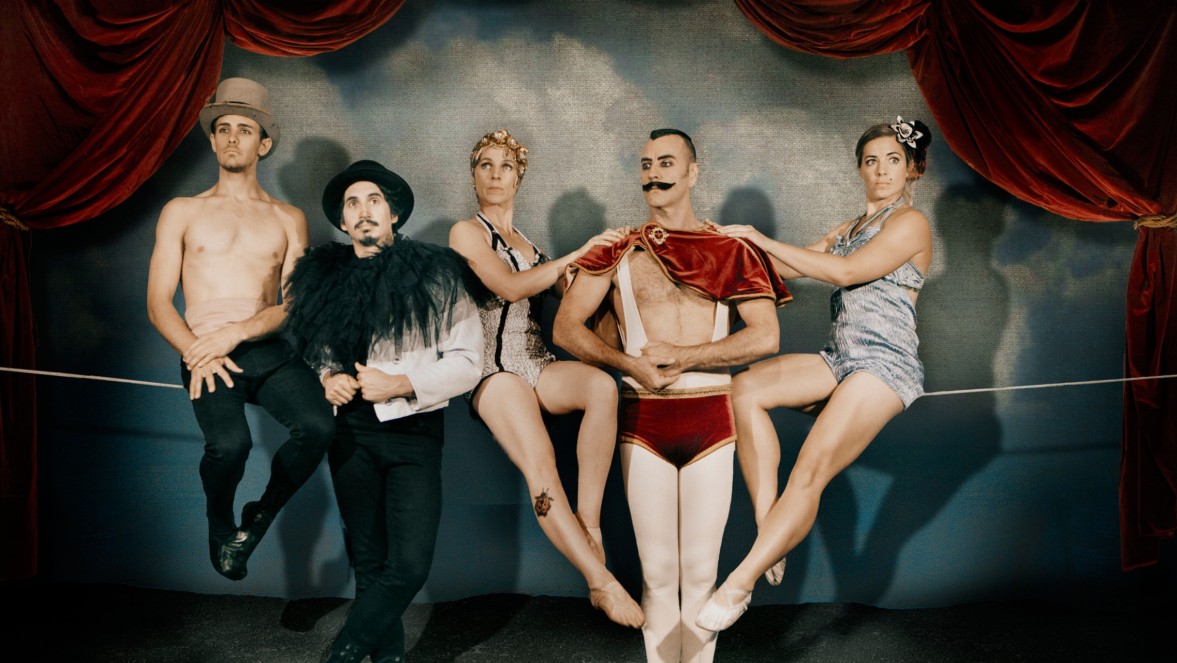 Although circus’ have been in existence since the time of the ancient Romans and circus music first started as a performance by a fiddler or a flutist (which is where the name for circus musicians being referred to as ‘windjammers’ is thought to originate from) – it wasn’t until the 20th century that circus music was performed by big bands. The first modern circus director and performer was Philip Astley (died 1814). With his horsemanship skills and the addition of jugglers, acrobats, and clowns – Astley opened Paris’ first circus in 1782.

The most common type of circus music is the circus march or screamer. It is characterised by a rapid-fire tempo – usually around 200 beats per minute – and melodies that contain showy features such as: leaps, runs, and fanfares. Marches served many purposes throughout the course of a circus; they were often used for grand entrances and exits, overtures and finales or other daredevil-type acts. 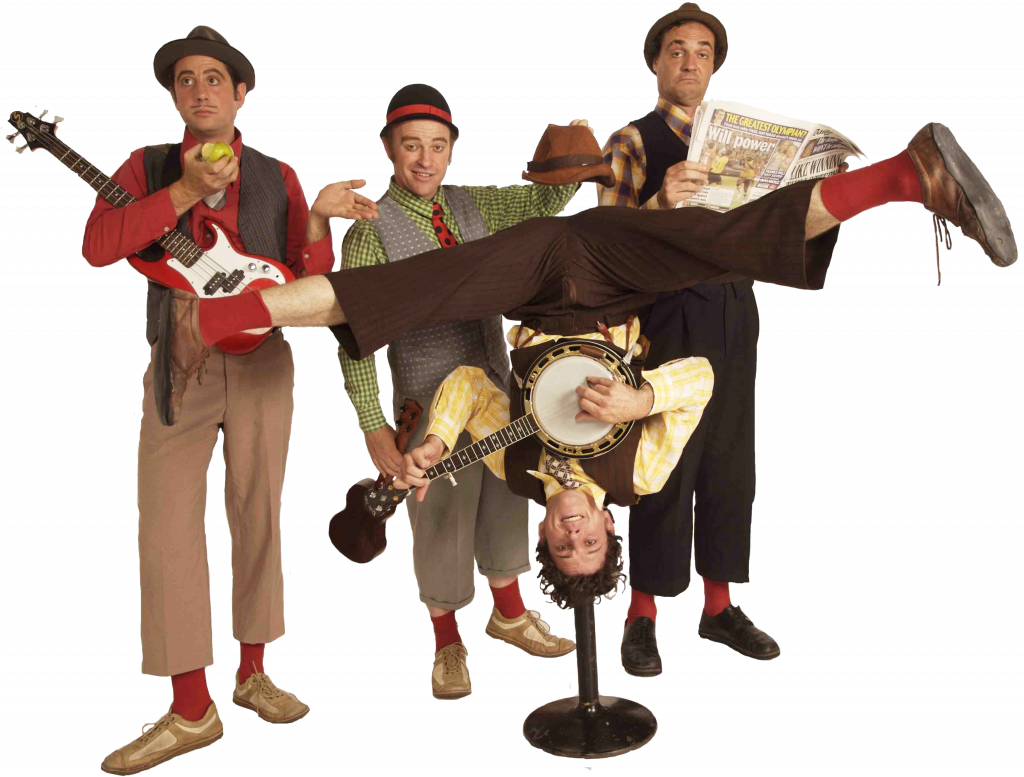 NEW YEAR AT THE SQUARE

If you want a taste of the circus but are not ready to hit the road just yet – we have the next best thing: ‘A Night at the Circus’ New Year’s Eve party at The Square! We want to invite you to the greatest show on earth – with tickets including: unlimited food and drink, live music (our headline act is Mad Apple Circus), performances and a few more surprises to be revealed.

Buy tickets here for our themed circus New Year before they sell out!