So, we know how you feel – it’s the middle of January and you’ve hit a wall (or have been staring at it since New Year’s Day). It’s all well and good thinking ‘new year, new me!’ but the reality is that since 1st Jan 2017 the likelihood is not that much has changed. However, progression takes time so don’t underestimate those tiny steps you’re making to improve – but in the meantime we have a JANUARY CHALLENGE to keep your brain active and engaged whilst hopefully having a bit of fun…

CHALLENGE BRIEF: Use each letter in the word JANUARY to come up with a sentence that eventually will produce a kind of poem/ simple narrative that sums up your month so far. This is an exercise in busting the January blues so try not to be too depressing – but a bit of dark comedy that mirrors the reality of life in this bleak month is totally allowed.

To get you started we’ve asked our Square staff to make the first move; see their masterpieces (cough cough) below. As we have an amazing multi-cultural team there is even a Spanish entry thrown into the mix! 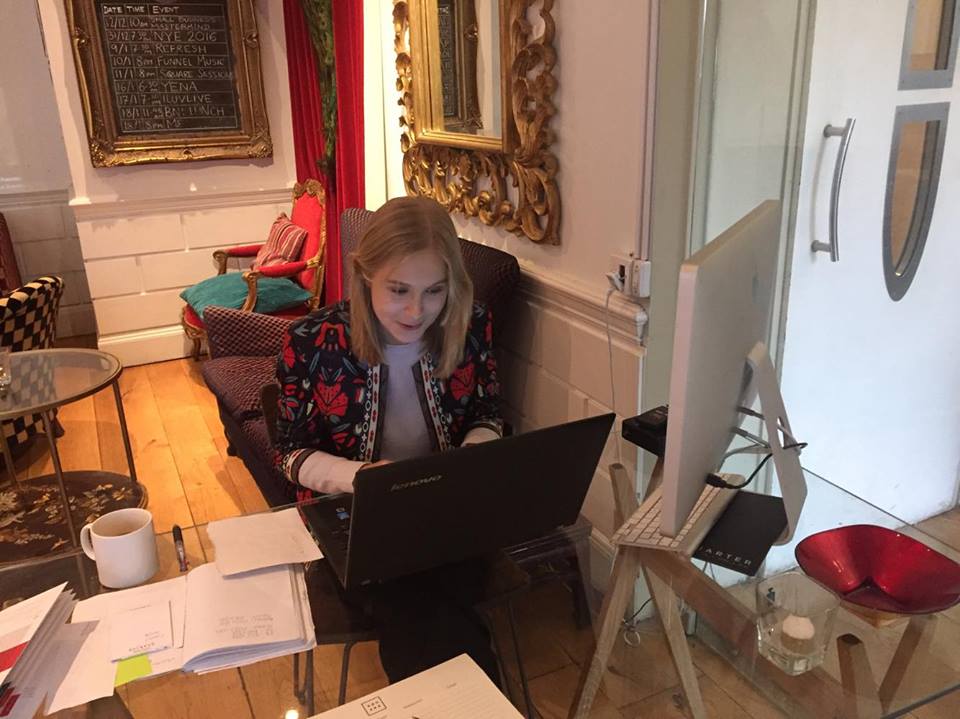 Jokingly, I signed up to the gym

And forgot that I hate exercise

Now I am left with a gym membership

And my bank balance is 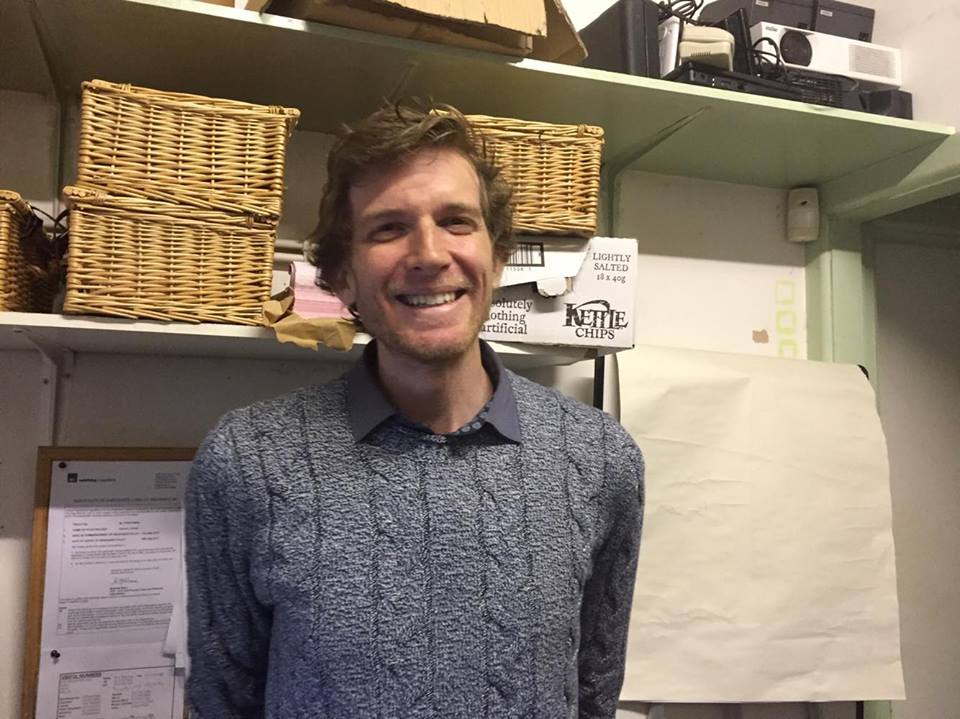 As everyone trudges into January but

Not everything has to be bleak

Under the instruction of a new year we can look

Ahead and plan – adding

You can beat those January blues! 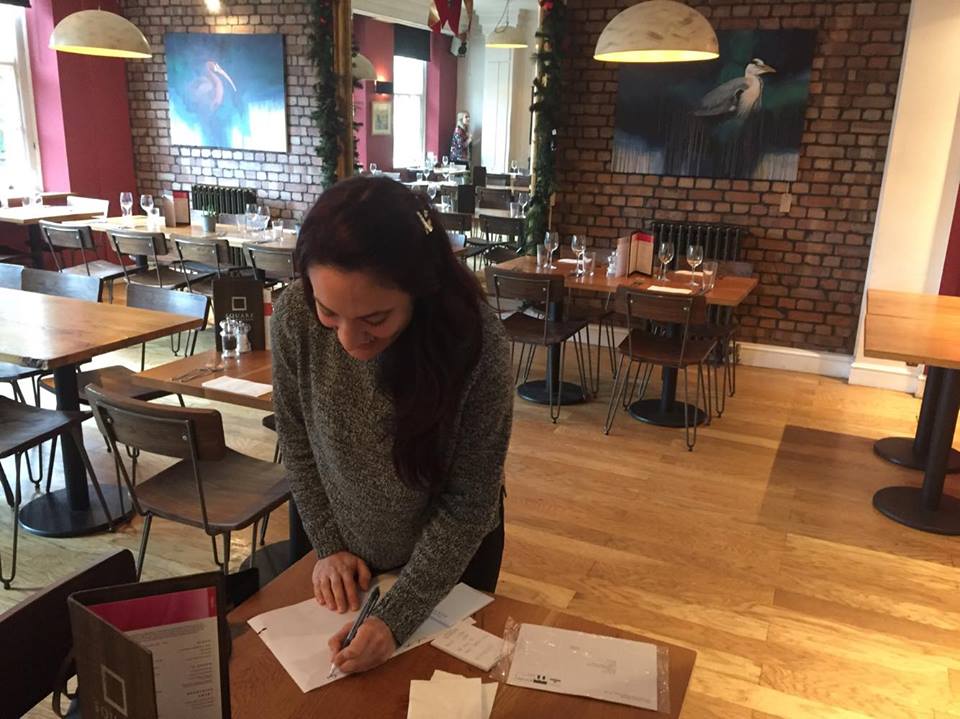 And once again the countdown is in motion

Now we have a new beginning

Ready for the Spring to come

No need to stop going out

Use this time to

Arrange meeting up with friends you haven’t seen for a

You never know where the evening might take you (winky face)…

LET US KNOW HOW YOU GET ON WITH YOUR JANUARY CHALLENGE BY EMAILING: sophie.phillips@thesquareclub.com WITH SUBJECT LINE ‘JANUARY CHALLENGE’ AND THE BEST ENTRY WILL WIN 5 x GOLDEN TICKETS. *TIP*: The funnier the better!

**UPDATE** Our #JanuaryChallenge winner is Evan Davis with his winning entry below (he went an extra step further by limiting it to only words that start with JANUARY!):

January: A new u. A refreshed you.