5 Important women in history you may not have heard of

But should be celebrating!

Happy International Women’s day all! Today at The Square Club we are celebrating the leading ladies who have transformed the role of a female in modern society. Typical household names include the likes of Frida Kahlo, Rosa Parks, Amelia Earhart, Jane Austen, Marie Curie and so many more who have built a step ladder for female progression. 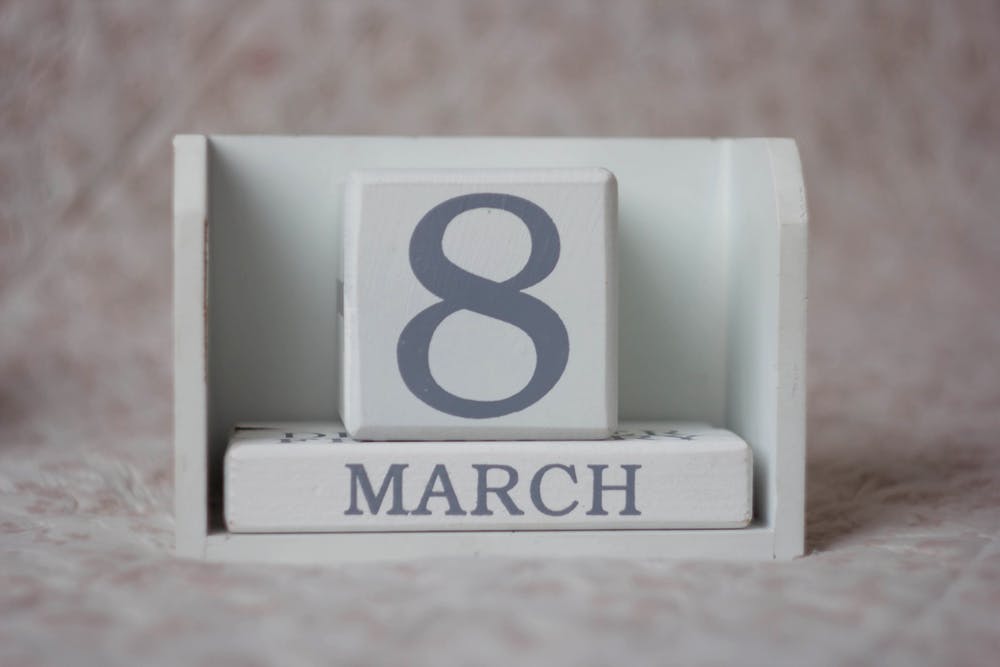 However, there are still ground-breaking females in history who deserve such worldwide recognition yet have fallen under the radar. Read on to reflect on some of the lesser-known heroes in this world.  Here we reveal the hidden stories of remarkable, yet under-celebrated women, whose bravery, generosity, leadership and intelligence should not go unnoticed on a day like today! 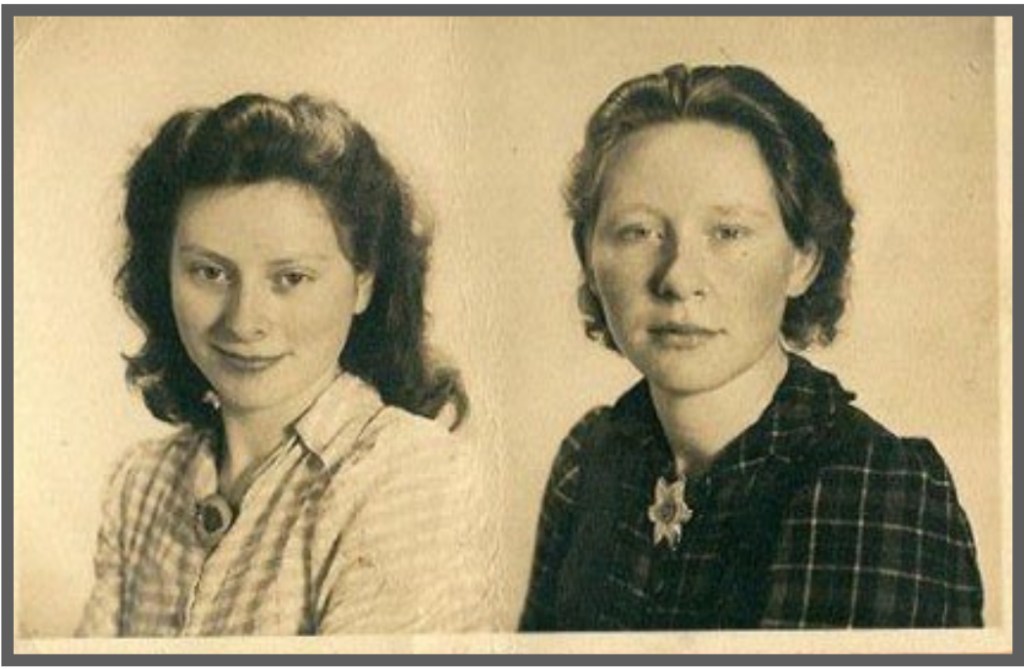 Just in their early teens, the sisters formed a Dutch resistance with their friend, Hannie Schaft.  Their role? Flirting with Nazi collaborators under false pretences in the midst of luring them to their execution. The two blew up bridges and railway tracks, smuggled Jewish children out of concentration camps whilst on their mission to kill a myriad of Nazis. Intrigued by their story? Watch Dutch filmmaker, Thijs Zeeman’s TV documentary about the Oversteegen’s, Two Sisters in the Resistance. 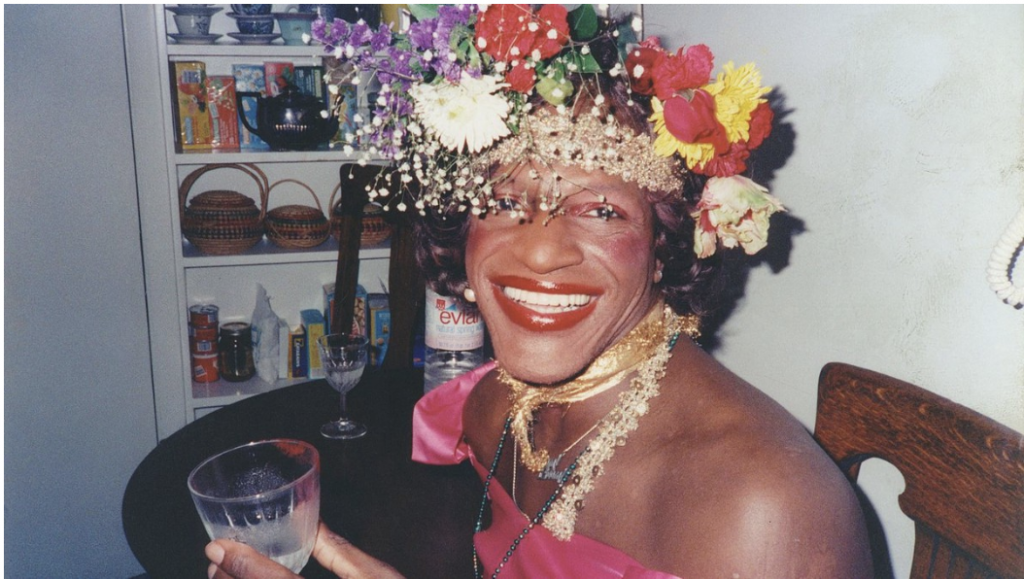 Described as the Rosa Parks of the LGBTQ community, Johnson was a transgender activist with a central role in the gay liberation movement, catalysed by the 1969 raid on the Stonewall Inn. She made insistent calls for social and economic justice for LGBTQ homeless street youths and is the founding member of the Gay Liberation Front.  Alongside ACT UP, she worked tirelessly as an AIDs campaigner throughout 1987-1992.  Her ability to overcome the animosity targeted towards her is thought-provoking, maintaining her joy, flamboyancy and charismatic activism. Johnson died at a mere age of 46,  her body was found in the River Hudson on the 6th July 1992 and it still remains unsolved. 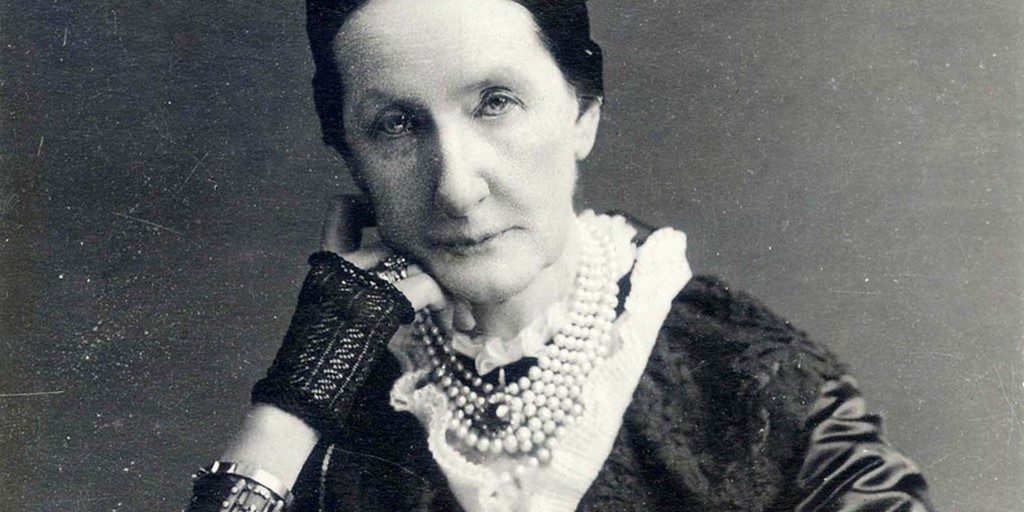 ‘Queen of the poor’ and ‘founding mother of women’s philanthropy’, Burdett-Coutts was renowned for her philanthropic work across London, pouring her wealth into redevelopment. Her distribution was diverse as it was generous, providing homes and drinking fountains for the poor. As well as financially supporting wives of the Soldiers in Crimea, she also supplied aid equipment to those such as Florence Nightingale. She was considered the most radical philanthropist of her time as she embraced prevention, providing schools for deprived children and being the first to donate money into Cancer Research.

‘Queen of the Desert’ and ‘Female Lawrence of Arabia’, Bell was the greatest mountaineer of her age. She defied the expectations of women in Victorian England, being Oxford Universities most brilliant linguist, pursuing archaeology and using her plethora of worldly knowledge to help the British government during the First World War. She was instrumental in the creation of Iraq, earning a place in the Paris 1919 Peace conference,  writing a review of the civil administration of Mesopotamia and finally establishing what is now the Iraq museum.  Sufficiently destroying the status-quo, Bell earned ultimate respect, often addressed as ‘Khutan’, meaning ‘Queen’ in Persian and ‘respected lady’ in Arabic.

The OG feminist, early suffragist, editor and designer. Bloomer was a fashion advocate and social activist, smashing clothing norms by changing women’s style for comfort and practicality. In 1848, she joined the Seneca Falls Women’s Rights convention and created the first newspaper solely dedicated to women named The Lily,  with weekly material addressing women’s rights. Most notably, Bloomers acknowledgement of the hazardous restriction of corsets and dresses led to her designing pantaloons, coined ‘Bloomers’. This illustrated a departure from the accepted dress for women but also became uniform to activists during the movement. They were symbolical and despite the ridicule from a conservative society, Bloomer should be credited for her success in getting women the right to vote in Ohio during 1873. 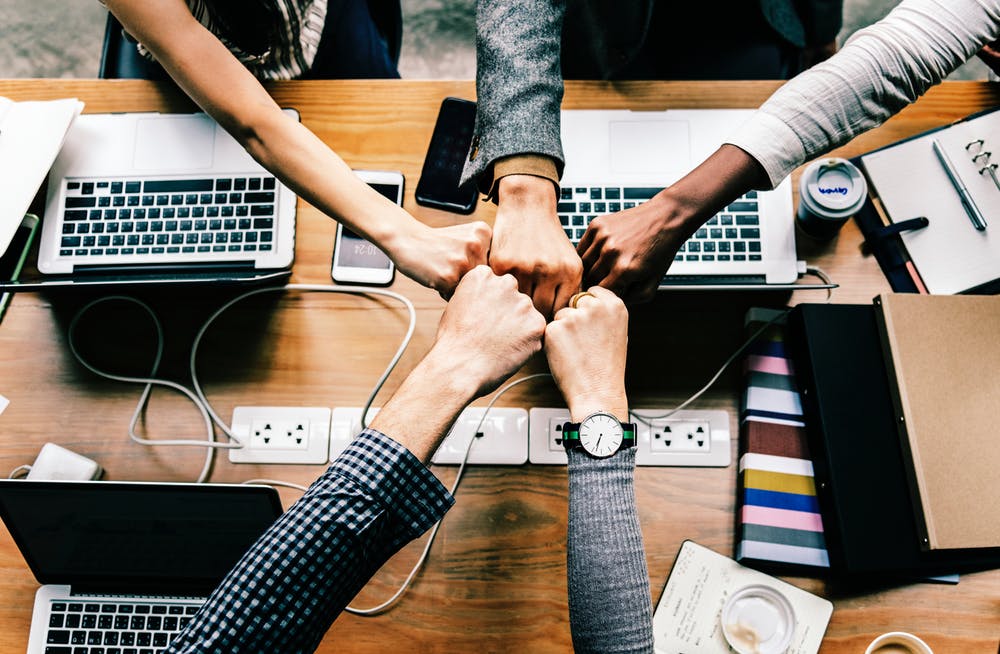 ‘Important women’ may bring famous figures to mind but in reality, women of true greatness are worldwide. Recognising the achievements of women in all facets of life as a subliminal impact on the development and self-respect and new opportunities for young women. We must value what women collectively bring to the world, not just as child bearers but as entrepreneurs, community leaders and young women of vision. 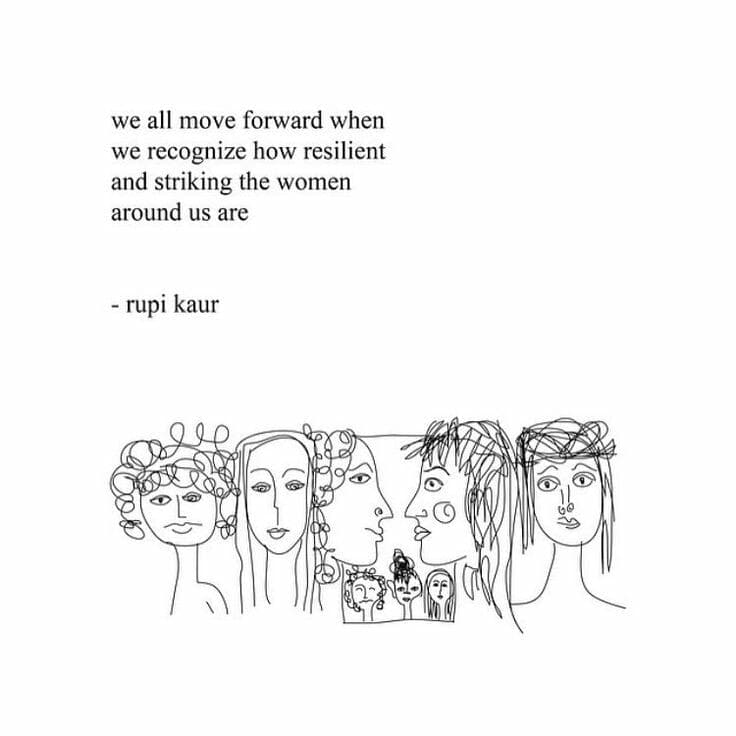