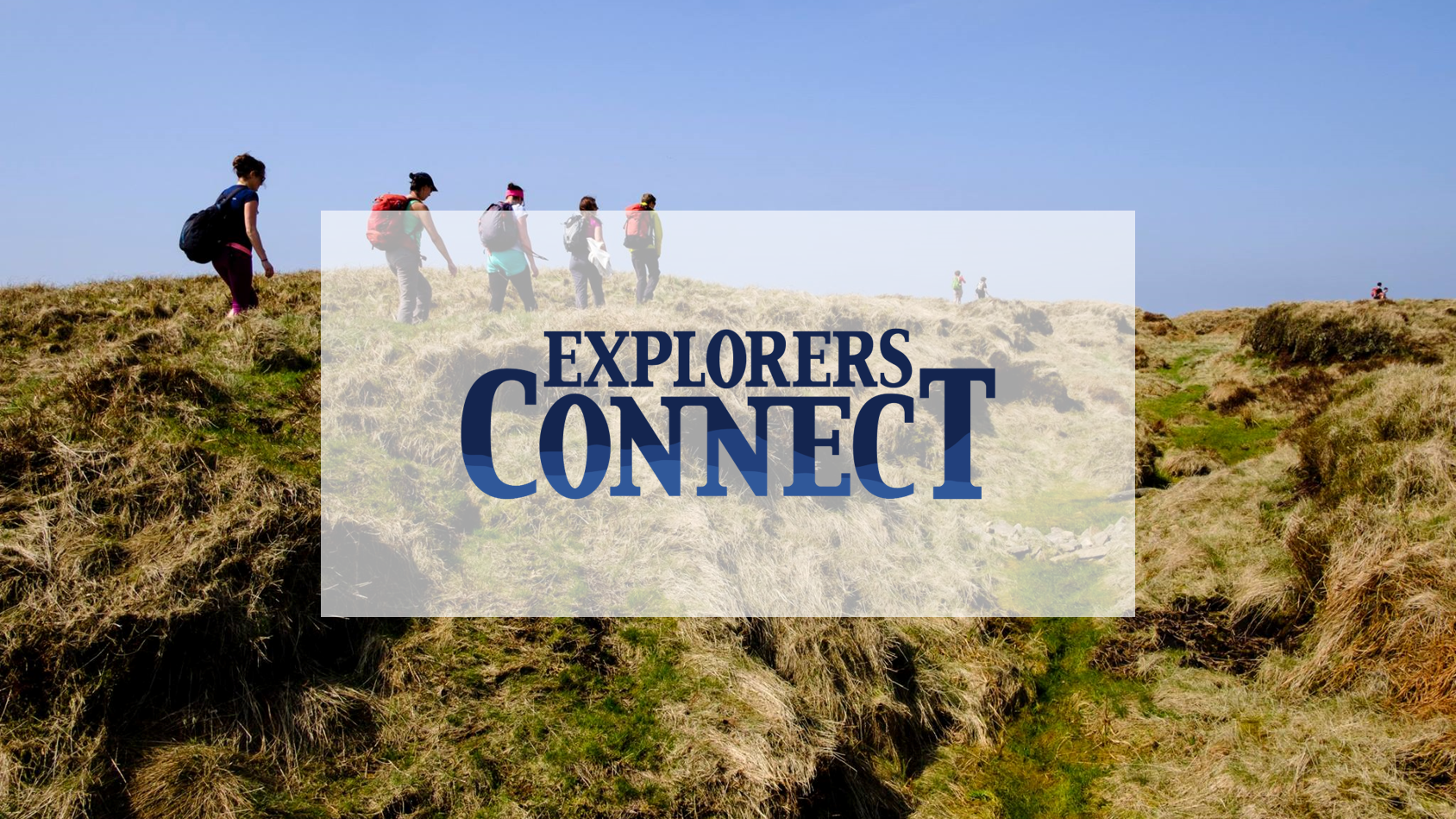 Comedian Richard James, hiked along the South West Coast Path to raise money for the Royal National Lifeboat Institution (RNLI). Richard covered a total of 620 miles in June and July 2019, from Minehead, around Land’s End and Bournemouth, where finally he finished his trek. Richard created the tour “The South West Coast Laugh”, where he performed 22 comedy shows in towns and villages along the West Coast.

Richard will share with us what he has learnt after his trip, his experiences, the people he met, the lows and highs of this adventure, and the most important thing, the humour found in this problems.

Come along to hear what Richard learnt on his way, and how he has adapted back to his normal life after this amazing experience. 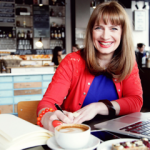 Come Network With Me Lunch