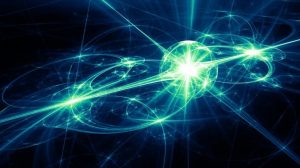 Although it is strange and entirely counter-intuitive, we are now putting quantum theory to work, and creating quantum computers, secret quantum codes protected by the laws of physics, and even a quantum internet. In this talk, Michael Brooks will explain the origins and oddities of quantum physics, and why scientists now believe there is far, far more to this world than meets the eye.

Michael Brooks, who holds a PhD in quantum physics, is a journalist and broadcaster. He is a physics consultant to New Scientist magazine, co-host of the award-winning podcast Science(ish), and the author of numerous books, including The Quantum Astrologer’s Handbook and the bestselling 13 Things That Don’t Make Sense.
Doors: 7pm / Talk starts: 7.30pm
Buy your ticket here
You might also like 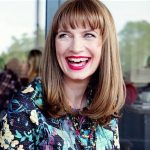 Come Network With Me Lunch

Come Network With Me Lunch – POSTPONED UNTIL FURTHER NOTICE 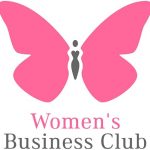 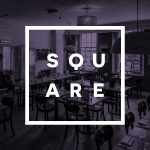