Aldo Kane is a former Royal Marines Commando Sniper, who provides specialist technical support and safety to film makers around the world, usually in extreme, hostile or remote locations. Over the past 12 months he has worked in 26 countries, lived inside active volcanoes, found treasure on Captain Kidd’s pirate ship, scaled the heights of El Capitan, driven from Bristol to Thailand and set and new world record for rowing between mainland Europe and South America. Most recently Aldo was part of the Steve Backshall BBC expedition, Extreme Mountain Challenge, in the Venezuelan Tepuis, which Aldo will be speaking on during this talk. 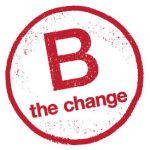 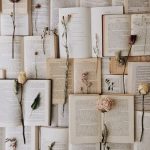