Jennie Farley is a published poet and workshop leader. Her poetry has featured in magazines including Under the Radar, The Interpreter’s House, Prole, and has won several awards. She works at a local Arts Centre organising popular poetry and music events for The New Bohemians. Her new collection My Grandmother Skating is due out from Indigo Dreams Press 2016.

Paul Hawkins offers lyrical poetry with a sparkling turn of phrase. He is a wonderful poet recently published by Erbacce Press.

David Clarke’s first pamphlet, Gaud, won the Michael Marks Award in 2013. His first full collection, Arc, was published by Nine Arches Press in 2015 and was longlisted for the Polari First Book Prize. His poetry has appeared in magazines including Magma, Long Poem Magazine, Bare Fiction and Tears in the Fence. 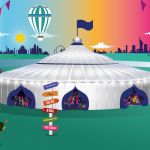 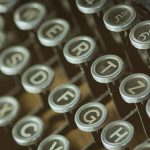